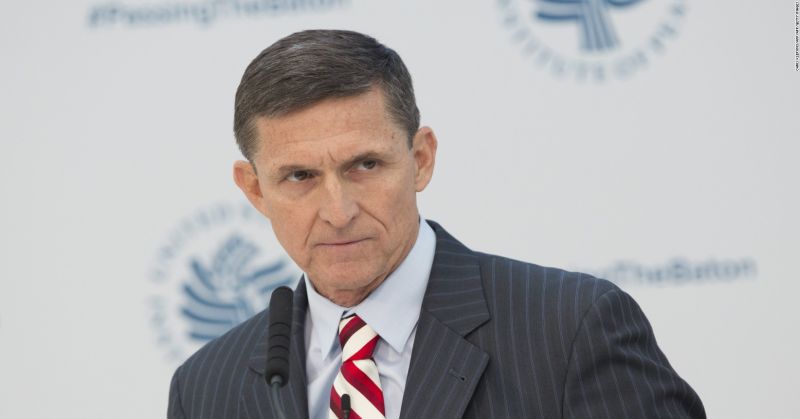 Flynn pleaded guilty in late 2017 to lying to the FBI about interactions with Russia’s ambassador to the United States in the weeks before Trump took office but has since argued that prosecutors violated his rights.

The development came one week after federal prosecutors recommended that Flynn serve up to six months in prison, reversing their earlier recommendation of probation after his attacks against the FBI and Justice Department.

Flynn was one of several former Trump aides to plead guilty or be convicted at trial in then-Special Counsel Mueller’s investigation that detailed Moscow’s interference in the 2016 U.S. election to boost Trump’s candidacy, as well as numerous contacts between Trump’s campaign and Russia.