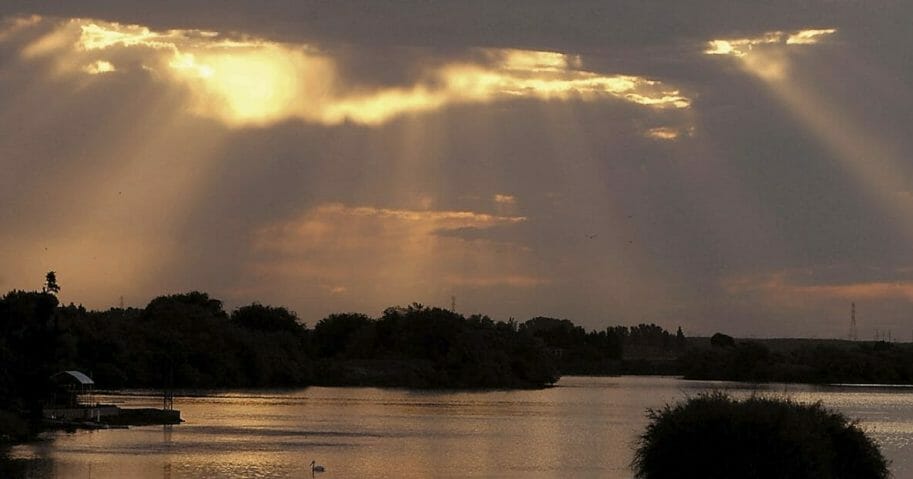 The Trump administration said Tuesday that it is expanding hunting and fishing in 77 national wildlife refuges.

The Interior Department’s U.S. Fish and Wildlife Service said hunters and anglers can shoot and cast their rods on 2,200 square miles of federally protected land in 37 states.

“This is the largest single effort to expand hunting and fishing access in recent history,” Interior Secretary David Bernhardt said last month before the changes were posted Tuesday in the Federal Register.

It’s the latest effort by the Trump administration to open public lands to recreation and industry, including oil and gas drilling, which some critics claim comes at the expense of the environment and wildlife.

President Donald Trump also has scaled back two sprawling national monuments in Utah, a move that opened the lands that were cut to potential drilling and mining. New plans for the monuments allow more grazing and recreation.

Hunting and fishing will be allowed at seven national wildlife refuges for the first time and expanded at 70 others.

The agency, which also now permits it at 15 national fish hatcheries, said some 5,000 regulations have been eliminated or simplified to match state rules.

Do you think this is a good way to reduce federal regulation?

“It’s going to encourage new hunters and anglers to enter the sport and fall in love with the outdoors and become lifelong conservationists,” he said.

Idaho Department of Fish and Game officials, like several other state wildlife agencies, said the federal changes fell short of what they wanted.

The U.S. agency said in the newly released rule that it looked forward to working with states on future changes for the start of the 2020 fall hunting season.

Some conservationists, however, said the changes went into effect without adequate environmental review.

“While the Trump policy retains federal ownership, it basically eviscerates federal management,” said Jeff Ruch of Public Employees for Environmental Responsibility. “The states end up managing federal land with federal dollars but following state laws. That’s a sea change from federal management for conservation and biodiversity rather than promoting hunting.”

One of the big concerns is that state and federal officials don’t appear to have a monitoring system to see what effect the changes might have, not only on game species but those that aren’t hunted, Ruch claimed.

Among the areas opening to hunting and fishing for the first time are the 4 ½ square miles at the Leadville National Fish Hatchery in central Colorado.

There are now more than 550 national wildlife refuges.

The Associated Press contributed to this report.