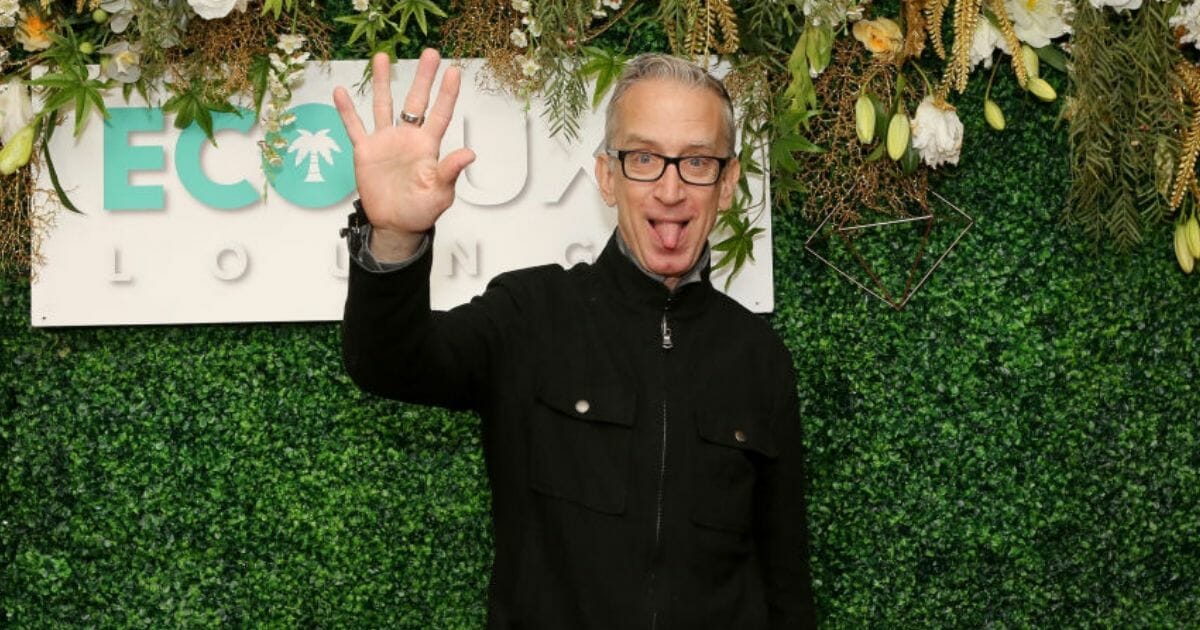 Police have arrested a man in connection with the weekend assault on comedian Andy Dick.

Dick was sucker-punched early Saturday outside the French Quarter bar One Eyed Jack’s, where the comic had performed, according to The Times-Picayune.

The 53-year-old comic told The Times-Picayune that he was “knocked out 100 percent for 15 minutes.”

According to Newser, a surveillance camera captured the incident — which can be seen around the three-second mark of this video.

Immediately following the attack, the perpetrator can be seen nonchalantly picking up a beer and walking away from the crowd all but unnoticed.

Hale asserted he did it because Dick had touched the man’s genitals, The Times-Picayune reported.

The comedian — who is also a musician, actor and producer — hit a motorcycle after being struck, according to witness Paris Dylan, a musician who performed with Dick.

Dick was examined for a “brain bleed” at a hospital’s intensive care unit.

One Twitter user expressed sympathy for Dick after the assault.

So sorry for what happened to you at the show. Please don’t believe that a horrible act like that is representative of our city generally.

Dick has a checkered past with no shortage of controversy.

According to The Times-Picayune, Variety reports the comic was charged with sexual battery last year, and he was the focus of a substance-abuse intervention in 2012 on “Andy Dick Live!”

As of Wednesday morning, it was unknown whether Hale has an attorney, a spokesman for Orleans Parish Sheriff’s Office said.