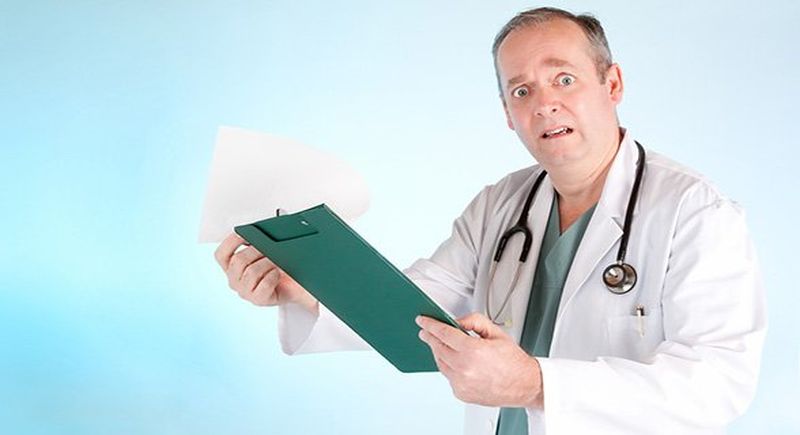 At leading U.S. medical schools, education of future doctors about racism, promotion of diversity, and service of patients of color are in need of improvement, survey results suggest.

“Medical schools and their affiliated academic health institutions are gatekeepers to health and wealth in their communities,” she told Reuters Health by email. “They provide healthcare to a large population, employ large workforces, and set the standards and priorities of medical training.”

Historically, she said, medical schools have made strides in recognizing the importance of having diverse health professionals from a variety of backgrounds. Metrics have focused on “diversity” by increasing the number of minority students and “inclusion” by creating a comfortable environment for diverse viewpoints and experiences. The report card focuses on the next steps in “racial justice,” including anti-racist training, discrimination reporting, protection of marginalized patients and immigrants, and staff compensation and insurance.

For the 2019 report card, medical students at 17 institutions graded their schools with an “A,” “B” or “C” based on 14 metrics. The medical schools earned an overall “B-,” “C+” or “C,” indicating that metrics aren’t met or are partially met; none of the schools received an overall grade of “A.”

The report card has helped students initiate conversations at their institutions, Lu said.

“Some students felt that their institution (responded to the) RJRC with genuine interest. Others reported that they’ve subsequently been targeted, chastised, dismissed, or even silenced,” she said. “Some say that the report card has definitely struck a nerve among administrators, and that they’re using that attention to start organizing and have used the RJRC findings to ask for tangible change, from symbolic to policy to practice.”

An unrelated study published in JAMA Network Open this week looked at race and ethnicity at U.S. medical schools from 2002-2017 and found that numbers of Black, Hispanic, American Indian and Alaska Native students had increased, yet these groups still remain underrepresented.

Should medical doctors stay out of politics?

“We still have a way to go, but we need to measure our efforts in better and smarter ways,” said senior co-author Dr. Jaya Aysola, assistant dean of inclusion and diversity at the University of Pennsylvania in Philadelphia. (Penn earned an overall “C” on the RJRC.)

“The problem isn’t that we don’t have enough diverse applicants. It’s not about the pipeline but the selection process,” Aysola told Reuters Health by phone. “We want to combat that system-level implicit bias.”

“Understanding the barriers to change is critical to changing the structural factors that make it difficult to remediate decades of segregated and unequal care,” said Dr. Danielle Laraque-Arena of the New York Academy of Medicine, who wrote a commentary on Aysola’s paper.

“I commend the schools that took part (in this year’s Racial Justice Report Card) because unless we know what the starting point is, we cannot reach the destination of health equity,” she told Reuters Health by email.” It takes courage for schools to publish their report cards and then commit to improvement.”

“We welcome the ongoing discussion with White Coats for Black Lives and take seriously our responsibility to champion social progress that will benefit our students and, through them, the people for whom they will ultimately care,” said Gina Vild, chief communications officer for Harvard Medical School, which earned an overall “C+.”

“In recent years, HMS has made significant advances in this area,” she said in an email. “We acknowledge that there is more work to be done, and we will be unwavering in our commitment to continuing the progress.”

Schools participating for a second year, such as the University of California, San Francisco, tended to earn the same grade or move down.

“We don’t think that the report fully reflects the considerable work and radical steps UCSF School of Medicine has taken to address these important issues. For example, in the issue of equity in grading, our score reflects the institution’s approach from several years ago,” said Dr. Catherine Lucey, vice dean for education. UCSF earned an overall “B-” both this year and last year.

“Since then we have redesigned our grading and selection system so that there is no longer any grade inequity,” she said by email.

The University of Colorado was a first-time participant this year. “Like so many physicians (and medical students for that matter) we are perfectionists, so grades lower than A+ are not going to make me happy,” said Dr. Shanta Zimmer, associate dean for diversity and inclusion.

“However, our reaction to the lower grade is tempered by the knowledge … that some of our data points were incomplete this first year,” she told Reuters Health by email. “We are motivated to improve in areas that the report recognizes as weaknesses.”