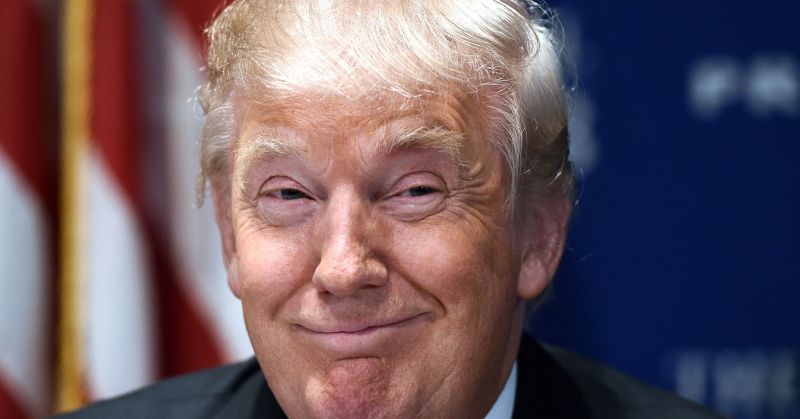 A tight U.S. labor market and booming demand in industries with an abundance of female workers is drawing more women back into the workforce, helping to shrink the longstanding gap in the labor participation rate between men and women to the narrowest on record.

Other parts of a report released by the Labor Department on Friday showed that the longest economic expansion on record is leading to improvements for workers who are often left on the sidelines. Not only did the unemployment rate for African Americans drop to a record low of 5.5% in August, it narrowed to being 1.62 times the white unemployment rate, the smallest gap ever.

The share of women aged 25 to 54 who either have jobs or are looking for work rose by a full percentage point in August to 76.3%, according to the report. The gain helped to lift the overall labor participation rate to 63.2%, one of the bright spots in a monthly jobs report otherwise riddled with signs of a softening U.S. economy.

“What we’re seeing is the benefits of a strong labor market,” said Nick Bunker, an economist at the Indeed Hire Lab. “Workers who in the past have been shut out of the labor market, including women, workers of color and workers with disabilities have seen increasing gains.”

While the share of men who are working or looking for jobs is still higher at 89%, participation has been growing more strongly for women over the past several years.

Women are benefiting because they have a stronger presence in rapidly growing sectors such as health care and education, Bunker said. The education and health services sector, where women hold roughly three of every four jobs, added 32,000 jobs in August, topped only by the professional services and government sectors. However, many of those jobs are often low paying, contributing to the overall gender wage gap.

The labor participation rate for men, in contrast, has stalled since the recession because men tend to work disproportionately in sectors such as manufacturing, which suffered greatly during the downturn, said Mark Zandi, chief economist at Moody’s Analytics.

Are you better now than you were three years ago?

That gap could continue to shrink as women benefit from college degrees, which they are more likely to hold than men, Zandi said.

Progress stalled in the United States as some women were hindered by expensive child care and other long-standing challenges, including the gender pay gap, Zandi said.

After bottoming at 73% in 2015, the participation rate for women is rising again and finally approaching the highs seen almost two decades ago.

“This highlights why it’s so important to have a strong economy because it helps those that really have struggled for many decades,” Zandi said.

How about these for figures, record breaking highs for the us economy under @realDonaldTrump and record lows for @CNN‘s climate special. How long can the fake news industrial complex last?

Joe Biden as usual gets it wrong:

How about these for figures, record breaking highs for the us economy under @realDonaldTrump and record lows for @CNN‘s climate special. How long can the fake news industrial complex last?