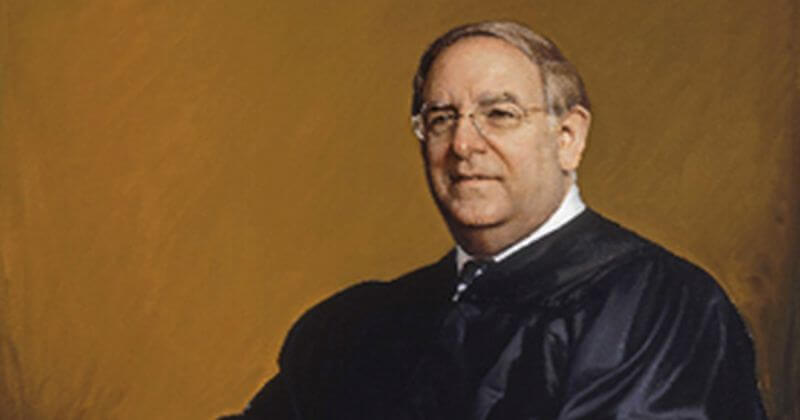 “A U.S. federal judge ruled on Wednesday to block an executive order by President Donald Trump that only allows refugees to be resettled if state and local officials agree to accept them.

In November, a coalition of refugee resettlement groups filed a lawsuit in Maryland to halt the executive order signed by Trump in September.

Last week, Republican Governor Greg Abbott of Texas, which resettles more refugees than any other state, became the first statewide official to refuse to accept refugees.

The latest ruling, issued by U.S. District Judge Peter Messitte, temporarily stops the U.S. government from enforcing that position. The U.S. Department of Justice did not immediately respond to a request for comment on the ruling.

So far, 42 governors – 19 of them Republican – and more than 100 local governments have consented to resettlement, according to a tally by the Lutheran Immigration and Refugee Service, one of the organizations that brought the lawsuit.

The Trump administration has said the consent requirement was aimed at ensuring that communities receiving refugees have the resources to integrate them into their populations.

However, refugee resettlement groups say that giving local governors and mayors a veto over who they accept is unconstitutional and would disrupt the way the groups work.

Cutting immigration has been a centerpiece of Trump’s presidency and 2020 re-election campaign. One of his first acts after assuming office in January 2017 was to issue an order cutting in half a plan put in place by President Barack Obama, a Democrat, to resettle 110,000 refugees in fiscal 2017. Since then, the cap has been slashed each year Trump has been in office.

For 2020, the administration set a ceiling of 18,000 refugee admissions, the lowest since the modern refugee program began in 1980.

Meanwhile, GOP 18 Governors spit on conservatives & will be flooding their communities with more enrichers! Why? For MONEY pic.twitter.com/mlL4sY3cPW

Trump said during an October campaign rally in Minnesota that he had delivered on a pledge to “give local communities a greater say in refugee policy” and increase vetting.

State Department guidance to the nine national resettlement agencies released last year said the groups must obtain the consent from governors and county executives in areas where refugees will be placed. The agencies must submit funding proposals to the State Department by Jan. 21.”

Why is it that judges appointed by Democrats take the law into their own hands based on politics, versus GOP appointed judges who tend to only look at the law and the Constitution?