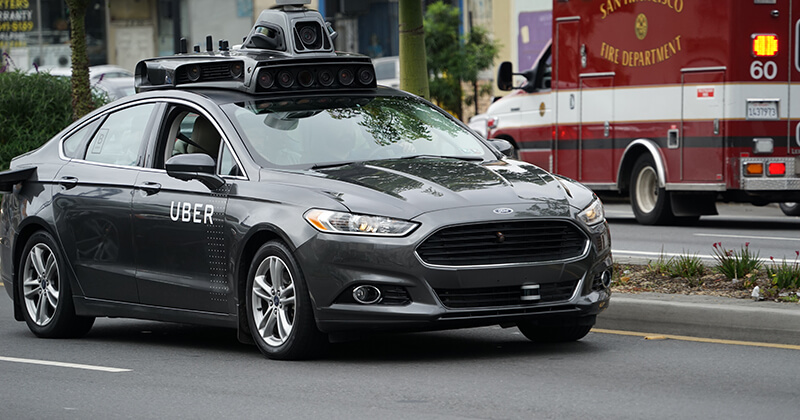 The California State Senate voted on Tuesday to pass a bill that would make it much more difficult for gig economy companies like Uber Technologies Inc and Lyft Inc to classify workers as independent contractors rather than employees.

The bill, which was sponsored by California Assemblywoman Lorena Gonzalez and is backed by Governor Gavin Newsom, passed the chamber with 29 votes in favor and 11 votes against it.

Called AB5, the law has garnered national attention, largely owing to the size of California’s workforce. Several Democratic presidential candidates have supported the measure, including U.S. senators Elizabeth Warren of Massachusetts, Bernie Sanders of Vermont and Kamala Harris of California. “By approving AB5, the California legislature solidified our state’s position as the national leader on workplace rights,” the California Labor Federation said in a statement.

The bill has come under sharp criticism by trade groups and so-called “gig economy” technology firms that rely heavily on the state’s 450,000 contract workers.

“We are fully prepared to take this issue to the voters of California to preserve the freedom and access drivers and riders want and need,” Lyft said in a statement.

The bill strikes at the heart of the “gig economy” business model of technology platforms like Uber, Lyft, DoorDash, PostMates and others who rely on hundreds of thousands of independent workers, not full-time employees, to drive passengers or deliver food via app-based services.

Backers of the bill, including labor groups, have argued that classifying these California workers as employees would be the fix to longstanding driver complaints about low pay and the lack of medical insurance and other benefits.

The consequences of the bill remain unclear in the short-term for both Uber and Lyft, who have argued that the legislation compromises the flexibility prized by their workforce, and that fewer workers would be hired were they considered employees.

Both companies are unprofitable and have historically relied on subsidization to attract riders.

In recent weeks, Uber, Lyft and DoorDash have pushed for separate legislation that would increase pay and benefits for drivers yet maintain their status as independent contractors. Company officials have said a compromise deal is still possible, even after the passage of AB5.

Uber and Lyft have both said they would support a minimum wage, while driving on a trip, of $21 per hour.

The two ride-hailing companies and DoorDash earmarked $90 million for a planned November 2020 ballot initiative that would exempt them from the law.

The bill next goes back to the Assembly for a final vote and then moves on to Governor Newsom for signature.

California is the nation’s most populous state and a leader in establishing policies that are adopted by other states.

The court said workers are a company’s employees under state wage laws when the company exercises control over their work or they are integral to its business.

Uber Chief Legal Officer Tony West said little would change in the immediate aftermath of the law because the passage of the bill does not automatically reclassify drivers.

Uber could “meet the harder test to the satisfaction of arbitration and courts” if needed, West said.

Last week, the bill was amended to allow city attorneys to sue for injunctive relief if companies do not abide by AB5.